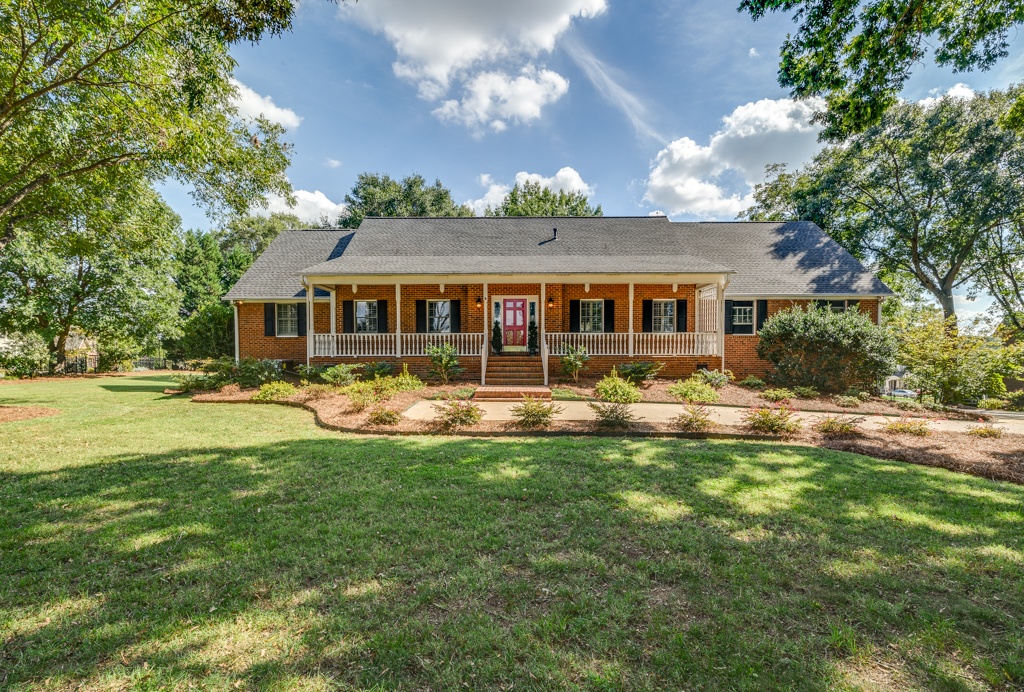 If you've driven up and down Barberville Road in Indian Land SC, you probably recall in Finley's house!  It was originally built in 1981 and it had acres and acres of farmland.  The Finley's built this forever home for their family and their love of animals (especially horses), gardening and tinkering around.  Just a couple of years ago, Jack and Nina Finley, agreed to sell a majority of the land to a developer which is now the neighborhood, Barber Rock. Now, with them both in their 90s, they decided to sell the family home so they could move closer family.    Best of wishes to you with the next chapter of our lives!